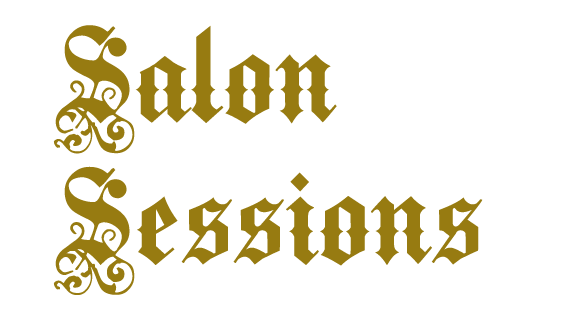 For this event we will have the pleasure of welcoming back Nathan Bryon along with Samantha Hargraves, Nathan Breeze and Associate Artist Su Choung. The program will be introduced by Artistic Director, Sharolyn Kimmorley AM.

After the performance a sumptuous afternoon tea will be served in the Library courtesy the Alredton Rotary Club.

Samantha holds a Master of Music in Opera Performance from the University of Melbourne. During the course, she performed Poppea (The Coronation of Poppea), Pamina (The Magic Flute), Beth (Little Women), and studied Blanche (Dialogues of the Carmelites). In 2019, Samantha understudied two principal roles in Victorian Opera’s The Selfish Giant. Samantha was awarded the Bettine McCaughan Scholarship and named the Melbourne Welsh Male Choir Singer of the Year in 2021. This year, Samantha will appear with Lyric Opera of Melbourne, Star Chorale, Melbourne Welsh Male Choir, and the St. John’s Bach Cantata Program. She is supported by the Dame Nellie Melba Scholarship, Patrick & Vivian Gordon Award and Eleanor Blakemore Opera Society Scholarship with Melba Opera Trust.

Nathan graduated from the Western Australian Academy of Performing Arts with a Bachelor of Music in Classical Vocal Performance under the guidance of teacher, Michael Lewis. He commences a Master of Performance at the Royal College of Music in September 2022. His operatic roles include Dr. Falke (Die Fledermaus), Jupiter (Orpheus in the Underworld), The Pirate King (The Pirates of Penzance) and Sergeant (From Marathon to Waterloo). His solo concert repertoire includes Fauré’s Requiem and Schubert’s Mass in G Major. He has performed in masterclasses with Teddy Tahu Rhodes, Gregory Yurisich, and Emma Matthews. Nathan is supported by the Annie McFarling Opera Scholarship and the Max & Jill Schultz Opera Society Scholarship with Melba Opera Trust.

Nathan’s roles include Il podesta di Lagonero (La finta giardiniera) for Operantics and Acis (Acis and Galatea) for Ensemble Polypheme, a Sydney opera company he cofounded, focusing on the development of baroque performance practice skills for young artists. Chorus performances include Ernani, Attila and Otello with Opera Australia. In 2019, Nathan participated in masterclasses with Graham Johnson at the Melbourne International Festival of Lieder and Art Song, and through his scholarship with Pacific Opera, participated in an intensive networking and performance program in Germany facilitated by the German Embassy in Australia. Nathan is the Ruskin Opera and Ryman Healthcare Opera Scholarships recipient with Melba Opera Trust, and holds a Bel Canto Award from the Joan Sutherland and Richard Bonynge Foundation.

Su is the recipient of the Margaret Schofield Opera Scholarship and the Mel & Nina Waters Award with Melba Opera Trust. Su was a repetiteur for Opera Australia’s NSW Schools Tour in 2021 and currently holds the repetiteur position with River City Voices. She was the repetiteur as part of the Young Artist program with Pacific Opera in 2019. As Music Director, Su has worked and performed in The Other Theatre’s productions of Koehne and Nowra’s Love Burns and Dido and Aeneas. Su holds a Bachelor of Music Performance and a Graduate Diploma in Accompaniment from the Sydney Conservatorium of Music. In 2022, Su joins Victorian Opera for their productions of  Mills’ The Butterfly Lovers and Koehne’s A Christmas Carol.

After studying at the Sydney Conservatorium of Music, Sharolyn Kimmorley joined the Music Staff of The Australian Opera and has assisted in the preparation of a vast range of works with many distinguished singers and conductors. In 1985 she became Principal Repetiteur for The Australian Opera and in 1987 was appointed Head of Music Staff. From 1994 to 1999 she was the company’s Artistic Administrator, following which she was Opera Australia’s Director of Music Administration until June 2003.

In January 2009 Sharolyn became a member of the Order of Australia in recognition of her work as an accompanist and the nurturing and mentoring of emerging artists. 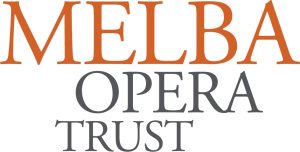