Another stimulating discussion. It covered the centuries-old background to the current Russia-Ukraine conflict, rooted as it is in break-up of past empires, various peace treaties, often contested and frequently shifting borders in Central Europe, ethnic and religious rivalries and struggles to retain or take-over fertile territory and strategic sea channels. ( Ballarat’s legacy district names like Sebastopol, Redan and many street names from the mid 1850s Crimean War were noted in this connection).

The claims and counter-claims for the current conflict to be seen as a Russian invasion, a defence against NATO encroachment, an economic war, a patriotic war, a nationalistic war and its potential to turn into a nuclear were discussed as were the conflict’s potential longer-term and wider effects on leadership, food supply, driving changes in reliance on fossil fuel energy as oil & gas supplies are used as bargaining chips, a retreat from globalisation as supply chains are threatened – all this and much more. You don’t know what you are missing!

Interested in current affairs? Welcome to a new initiative at the BMI designed for you.

CAD will launch in The Reading Room 1-3 pm on Thursday 28 July 2022. CAD at the BMI is designed for members and friends who are interested in joining with similarly interested people as listeners and contributors  in respectful, informed, analytic and interpretive  conversations  on issues of significant current public interest. The goal is to have all participants enjoy stimulating discussion and to leave CAD at the BMI sessions feeling their horizons have been extended and their understanding of current affairs deepened.

Dates, place & format:
A light-touch, flexible structure is proposed to launch the initiative. Program and practice  will evolve in line with participant consensus. Meetings will be in the Reading Room. We will start meetings with a cuppa   and welcome/introduction of new participants.  Intention is to meet on the last THURSDAY of each month  February through November. Topics will be nominated by agreement of participants a month ahead. Participants will be encouraged to identify
insightful written and spoken media pieces that they encounter pertinent to the coming sessions  topic, to reference or share these pieces with other participants in advance of the next meeting where appropriate  – in other words, do some purposeful and, hopefully, stimulating reading, listening and thinking before each meeting. Subject to participants’ agreement, contact details will be shared. Mark Potter, BMI Cultural Development & Services Manager will provide communications assistance and follow-up. Frank Hurley, former President and Patron of the BMI will act as convenor/ facilitator for the first few meetings. The idea is that this role be rotated among participants as CAD at the BMI finds its feet.
Some sample current issues to set us thinking…
Below is a selection of substantial, wide-ranging  current issues  some or all of which  might be a meeting focus over coming months. Indicatively, the discussion framework for a  topic would  be to look at and discuss ( order depending on the topic)
Discussion framework:
Suggested topics:
If this outline engages your interest, come along. Help make this initiative a success. Spread the word among  friends you think would be interested. Looking forward to a good representation BMI members and supporters gathering in The Reading Room for the inaugural CAD at the BMI on Thursday 28 July at 1 p.m.
Enquires to:
Mark Potter at the BMI on most Wednesdays and Thursdays. Tel: 0439 141722; email: mark@ballaratmi.org.au or complete the Expression of Interest below.
Expression of interest 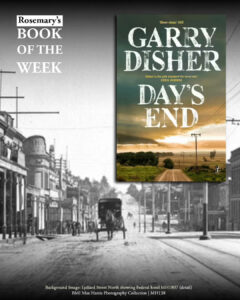 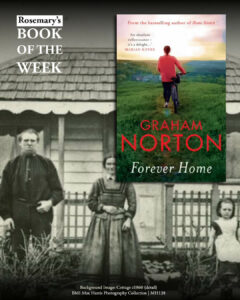 Forever Home by Graham Norton Carol is a divorced teacher living in a small Irish town, her only son now grown. A second chance at love with the older Declan brings her unexpected connection and belonging, but sparks local speculation: what does a woman like her see in a man like him? What happened to his wife who abandoned him all those years ago? The gossip only serves to bring them closer, but when Declan becomes ill things start to 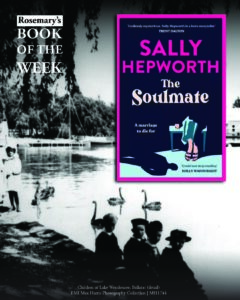 The Soulmate by Sally Hepworth The Soulmate by Sally Hepworth. Before the woman went over the cliff, Pippa and Gabe were happy. They had the kind of marriage that everyone envies, as well as two sweet young daughters, a supportive family, and a picturesque cliffside cliffs not become so popular among those wishing to end their lives. Gabe has become somewhat of a local hero since they moved to the cliff house, talking seven people down from stepping off the 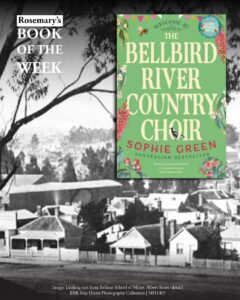 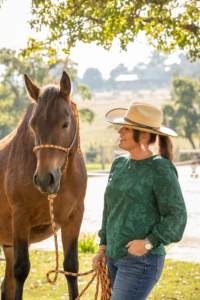 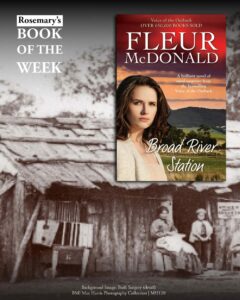 Broad River Station by Fleur McDonald Mia, a newly graduated constable, is assigned to the small country town of Broad River. And as certain as she is about her ability to do the job, on day one she’s already in conflict with colleagues who believe that women shouldn’t be coppers. It takes the shine off coming home, where her grandmother, Clara is in the early stages of dementia. Mia is accustomed to their conversations often not quite making sense, but