Rosemary’s Book of the Week | 4 January

The Spy’s Wife by Fiona McIntosh

Evie, a widow and stationmaster’s daughter, helplessly looks out for the weekly visit of the handsome man she and her sister call The Southerner on their train platform in the wilds of northern England. When polite salutations shift to friendly conversations, they become captivated by each other’s reticent manner. After so much sorrow, the childless Evie can’t believe love and the chance for her own family has come into her life again.

With rumours coming out of Germany that Hitler may be stirring up war again, local English authorities have warned against spies. Even Evie becomes suspicious of her new suitor, Roger. But all is not what it seems.

When Roger is arrested, Evie comes up with an audacious plan to prove his innocence that means moving to Germany and working as a British counter-spy. Wearing the disguise of dutiful, naïve wife, Evie must charm the Nazi Party’s dangerous officials to bring home hard evidence of war mongering on the Führer’s part.

But in this game of cat and mouse, it seems everyone has an ulterior motive, and Evie finds it impossible to know who to trust. With lives on the line, ultimate sacrifices will be made as she wrestles between her patriotism and saving the man she loves. 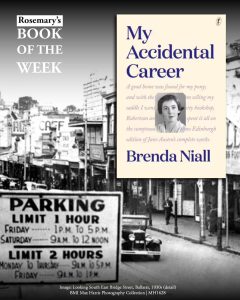 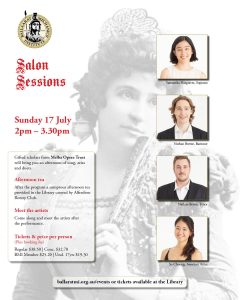 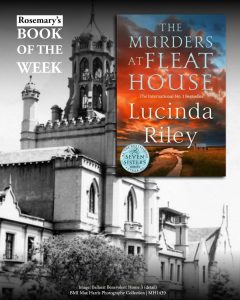 The Murders at Fleat House by Lucinda Riley One dead... 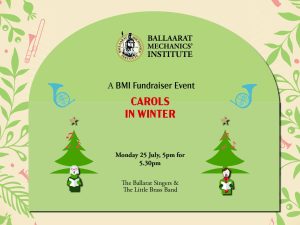 A wonderful way to warm up this Winter and brush...