Our Library | Book of the Month & New Releases September

Sisters of the Resistance | Christine Wells

Paris 1944 The war is nearly over, but for members of the resistance in occupied France, it is more dangerous than ever before. Gabby Foucher loathes the Nazis, though as the concierge of number 10 rue Royale, she does her best to avoid conflict – unlike her bolder sister, Yvette who finds trouble at every turn.

Then both sisters are recruited into the resistance by Catherine Dior and swept into a treacherous world of spies, fugitives and intrigue. While Gabby risks everything for the man she is hiding from the Nazis. Yvette must decide whether to trust an enigmatic diplomat who seems to have guessed her secret. As the threat of betrayal draws ever closer, one slip could mean the deaths of many. And Gabby and Yvette must make choices they might regret.

Go to our Library Page to view Rosemary’s New Releases for September. 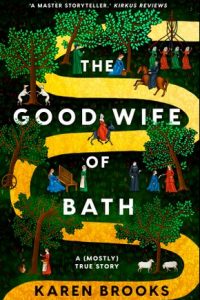 The Good Wife of Bath by Karen Brooks When married off... 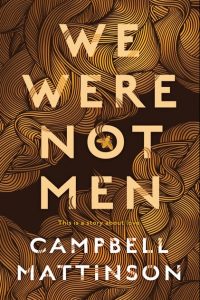 We Were Not Men by Campbell MattinsonLove for nine year-year-old... 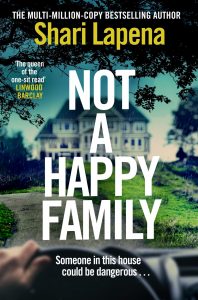 Not a Happy Family by Shari Lapena, In the quiet,... 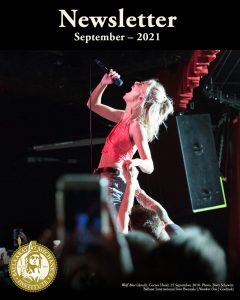 In this issue learn about: The Wheeler Centre, Ross Garnaut...